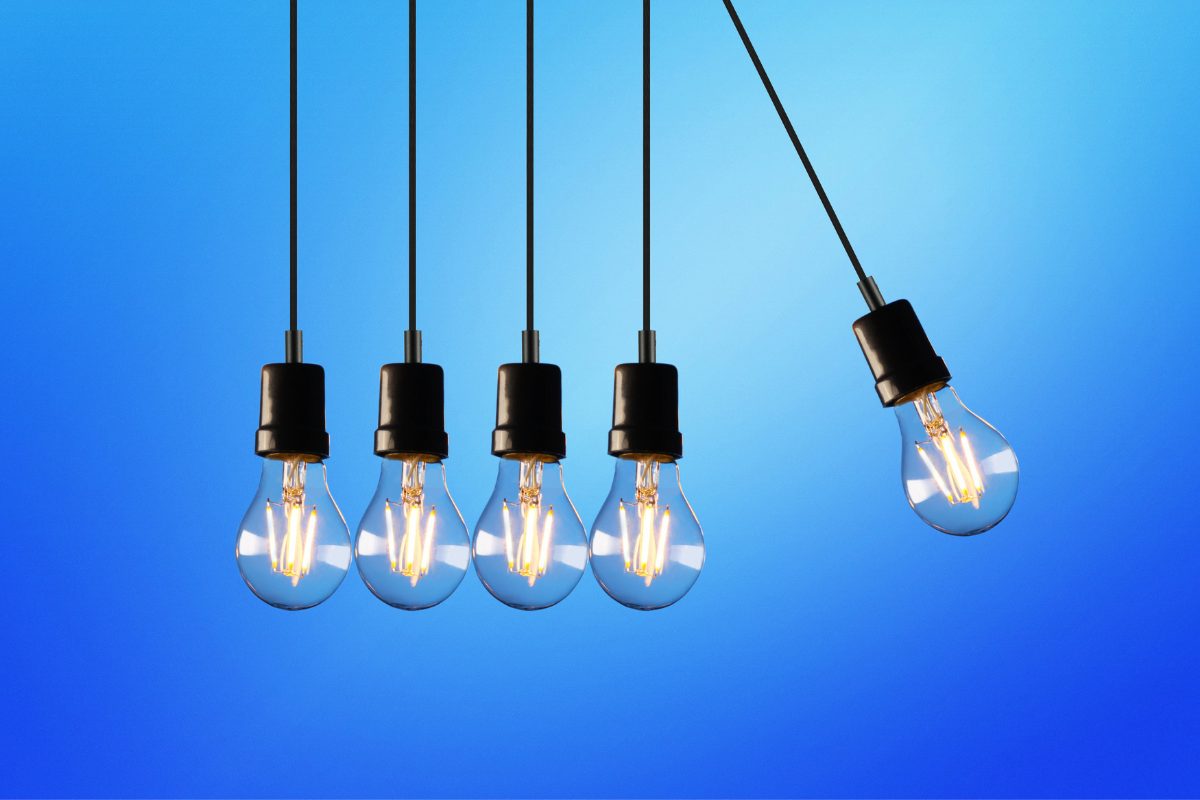 If you’re one of many investors with or considering a Roth IRA, it’s important to understand the “five-year rule” works. Below is a short explanation of how the rule affects your IRA distributions.

Are you ready to open a new Roth IRA? Complete our easy online new account application in a matter of minutes!

What is the Five-Year Roth Rule?

The five-year rule refers to a five-year period that restricts tax-free distributions on Roth IRA earnings. If a Roth IRA achieves gains in addition to contributions, distributions of those gains before the five-year waiting period AND before the account holder turns 59.5 years of age will be taxable and potentially subject to additional penalties. Similarly, funds converted from a “pre-tax” retirement plan to a Roth IRA must wait five years for tax-free distribution. The five-year period begins when the holder opens and contributes to a Roth IRA OR executes a Roth conversion. In either event, the rule takes effect January 1 of the applicable tax year. This matters because, if you time things right, your wait time can actually be reduced by a fair degree. Let’s take a look at some math to get a clearer understanding.

How to Calculate the Five-Year Roth Rule

New Roth IRA Example: If I open a Roth IRA in April 2012 (remember to backdate) and begin making annual contributions beginning in the 2011 tax year, my five-year time clock will have ended on January 1, 2016. Notice that my effective wait time was less than four years, not five. My wait period begins January 1, 2011, not April 2012.

Traditional to Roth Conversion Example: If I have an existing Traditional IRA, it’s possible for me to perform a Roth conversion. To perform this process, I pay income taxes on the converted balance to change my holdings from “pre-tax” to “post-tax.” I claim the converted amount on my tax return for the year in which I perform the conversion. Once I start this process, the five-year rule begins. As before, the later in the year I perform my conversion, the more my five-year rule becomes a four-year wait.

How Does The Rule Affect my Distributions?

The rule dictates that distributions over and above contributed or converted balances taken prior to the five-year period are taxable. See the examples below for a comparison of scenarios.

Results: Since John is now over the age of 59.5 and his five-year rule has expired (Jan 1, 2006 – Jan 1, 2011), the entire distribution is qualified for a tax-free distribution and isn’t included as taxable income. In the example above, John made a profit of $2,000 over a period of almost four years, but because his first contribution in the Roth IRA was dated back to January 1, 2006, his wait for tax-free distributions was considerably shorter than five years.

**Note that he was over the required age of 59.5 for tax-free distributions as well.

Now let’s look at the same example if John takes his distribution after only three years of participating in a Roth IRA:

Results: After age 59.5 and once the five-year holding period is met, any distribution from the Roth IRA will be considered a qualified distribution and be tax free. Remember that each conversion from a pre-tax IRA will start its own individual five-year waiting period. You may consider keeping any conversions and/or contribution accounts separated in different Roth IRAs for organization purposes.

Reach Out With Your Questions

Current NDTCO clients are encouraged to reach out with their questions or concerns by sending secure messages through the Client Portal. Anyone curious about Roth IRAs or self-directed investing are welcome to give our office a call at 877-742-1270.

We are a private financial trust based in Louisville, Colorado that provides best-in-class custodial services for more than 50,000 self-directed accounts and holds $3.7 billion in cash and assets for our clients. Our ongoing mission is to provide the education, flexibility, and account management tools investors need to realize that the spectrum of self-directed investments is broader and easier to manage than they think. 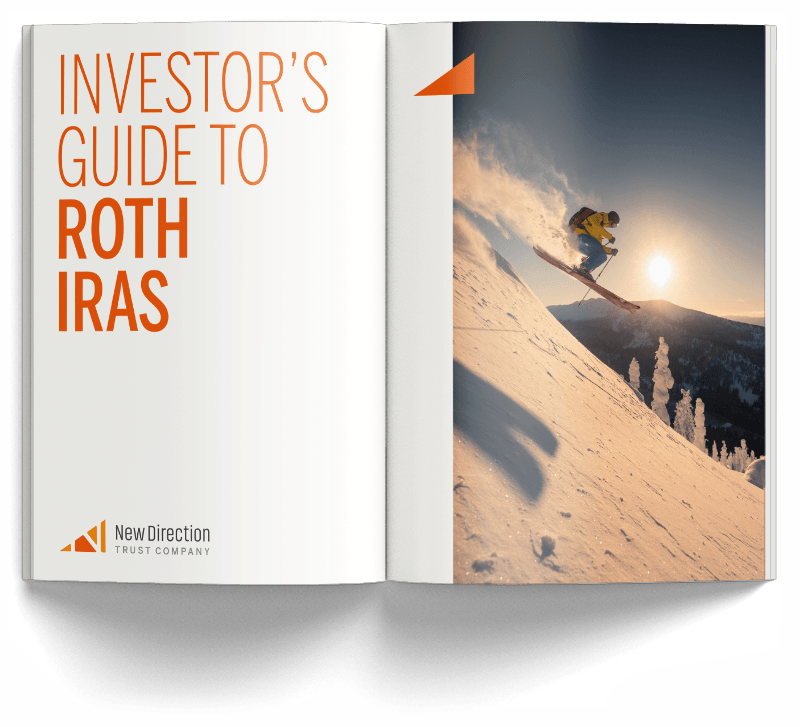 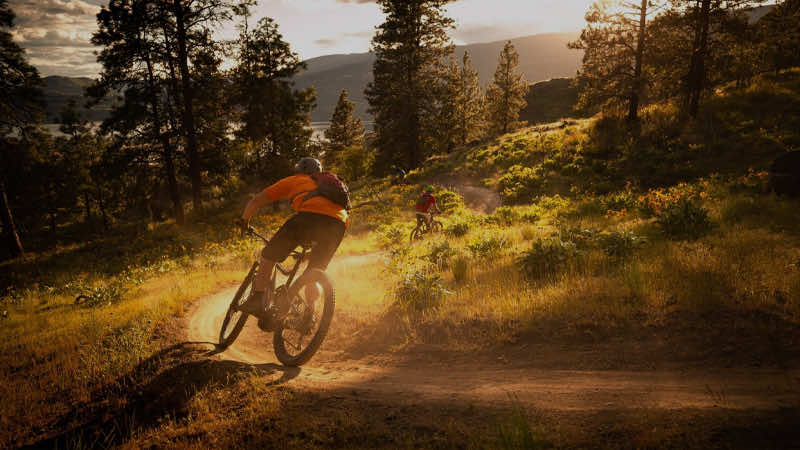 All About Roth IRAs